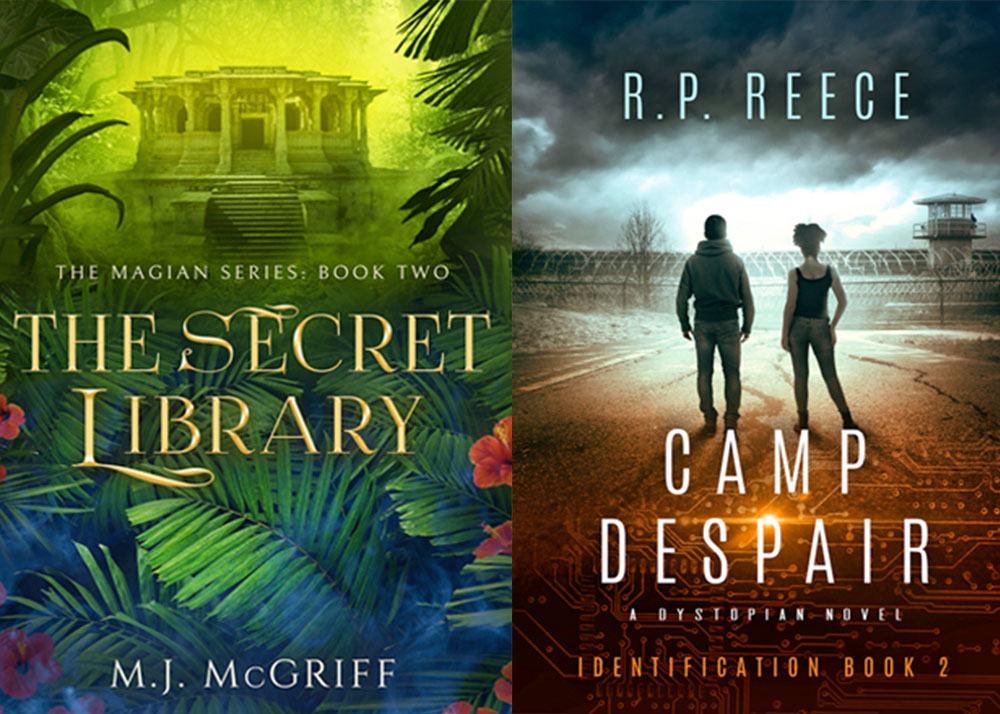 When beginning the book cover design process, there are several options for both the author and cover designer to consider before starting on the actual design. Each genre and individual book entails a different style and different type of imagery in order to help attract the right readers while also ensuring the content of the book is portrayed accurately by the cover visuals. While there are many different artistic routes available, here are 10 of the most common types of book cover designs and the genres they are most used in, including real client examples from TS95 Studios.

Scene-setter book cover designs are usually a common go-to for most fiction authors, and are most popular in fantasy, middle grade fantasy, urban fantasy, sci-fi, post-apocalyptic, and adventure novels. As the name implies, scene-setting covers quite literally work to illustrate a main character/characters in action in a detailed environment, enticing readers into an exciting story. While these types of covers can be quite dynamic and fun, they are typically less common in genres such as thriller, mystery, coming-of-age, speculative fiction, and even adult fantasy, which depart from this particular style.

Portrait-based book cover designs are a great way to let your main character / characters take the stage. These types of covers work virtually in almost any genre, seen across fantasy, sci-fi, thriller, historical fiction, contemporary fiction, and especially in memoirs and biographies. Whether through a close-up or a waist-up shot, you can show off your main character in style while also hinting at major story elements (glowing eyes signaling magical powers, scars indicating battle wounds, etc.). Conversely, portrait-based covers are not recommended for books with several primary characters, as well as books that have plot or thematic elements that take prominence over individual characters and/or character development.

Book cover designs with silhouettes depart from portrait-based covers in the way that characters and persons of interest are obscured through used of shadows and low lighting. Most commonly, this type of cover is used to create ambiguity in characters’ appearances. This is often done to allow readers to visualize characters, but can also serve to increase the mystery factor, especially in thrillers and horror novels with unknown and often dangerous perpetrators.

Object-based book cover designs are a great solution to authors who want to veer away from depicting characters, however they are also suitable for virtually any genre as well, including both YA and adult fantasy, sci-fi, horror, thriller, dystopian, and various nonfiction genres. These covers are especially effective for novels with more emphasis on their plots and motifs versus emphasis on individual characters. Typically, you will not see object-based cover designs used in romance, epic fantasy, middle-grade fantasy, urban fantasy, and post-apocalyptic novels, which tend to be more character-centric in their cover artwork.

Symbol-based book cover designs differ from object-based designs in the way that symbols are often highly unique and offer different styles of rendering. In contrast, they also cater to very specific types of novels, often among genres of YA, adult, and epic fantasy (excluding urban fantasy and middle grade fantasy), thriller, mystery, horror, dystopian, and post-apocalyptic. It’s not uncommon for symbols to be taken directly out of a fictional book; they can be the rune of a witch’s pendant, the company logo of a space force organization, or even the signature mark of a serial killer, for example. Regardless of the symbol’s purpose, a symbol-based design is sure to add a sense of wonder and mystery to a cover design while potentially dropping clues to the reader.

Book cover designs featuring landscapes, much like object-based covers, bring attention to other elements of a novel apart from its characters, specifically on depictions of the setting to lure readers. While these covers can feature characters, the elements of the setting tend to take greater prominence, with characters often on a smaller scaler and/or turned away from the viewer. Effective across virtually any genre with some of the only exclusions being urban fantasy and romance, landscape-based covers are especially strong at showcasing an environment that is unique to the reader, while offering some potential narrative clues. An ancient temple hidden in a tropical rainforest or an abandoned military camp can quite literally set the stage for potential readers, allowing them to speculate what the setting will have in store for the main characters.

Conceptual book cover designs are a very unique kind of cover, as they depart from the book cover types listed above in favor of artwork that is less straightforward. While they can incorporate some landscape elements, objects, and even portraiture, conceptual book covers are designed to speak more toward the themes and motifs found within the book, while not aiming to depict particular characters or settings. A floating feather and far-away castle inside an ornate keyhole, for example, could reflect themes of fantasy, mystery, discovery, and magic, while not pointing directly to any particular person, place, or even plot line. This is another great option of cover design for authors who do not wish to depict their characters, but should be avoided for middle grade fantasy and urban fantasy.

Typographic book cover designs have always been a classic option for book covers, spanning across nearly all fiction and non-fiction genres with the exceptions of middle grade fantasy and urban fantasy. Once more, it provides a strong option for authors who do not wish for characters to be depicted on the cover, and much like conceptual covers, typographic covers are more effective at setting the mood and aesthetic of a book without speaking to any specifics. Because these cover designs rely heavily on the use of font design and composition to appeal to readers, it is important for the typography to reflect as much of the genre and feel of the novel as possible to compensate for the lack of imagery. Due to this, these covers tend to be better suited for books with slightly heavier plots and subject matters, such as dark fantasy, adult fantasy, thrillers, mystery novels, contemporary and historical fiction, biographies, memoirs, poetry, and various literary works. However, with the right fonts, they can also work exceptionally well for certain romance, cozy mystery, and more light-hearted contemporary fiction novels.

With the variety of book cover styles and possibilities available, you certainly do not have to settle for one kind of design. Merging a portrait-based cover with a landscape and double exposure, or a conceptual cover design with a silhouette and custom typography can make for some very eye-catching, dynamic designs. No matter what you choose for your next cover artwork, be sure that:

• the cover is reflective of the content of your book,
• the cover speaks to the correct genre and intended readers / market,
• the cover is able to differeniate itself from others with a professional, unique design,
• and above all, that you are happy with the final cover design as well!

Have any questions about the book cover design process or what would work best for your book? Feel free to reach out, I'm happy to help! 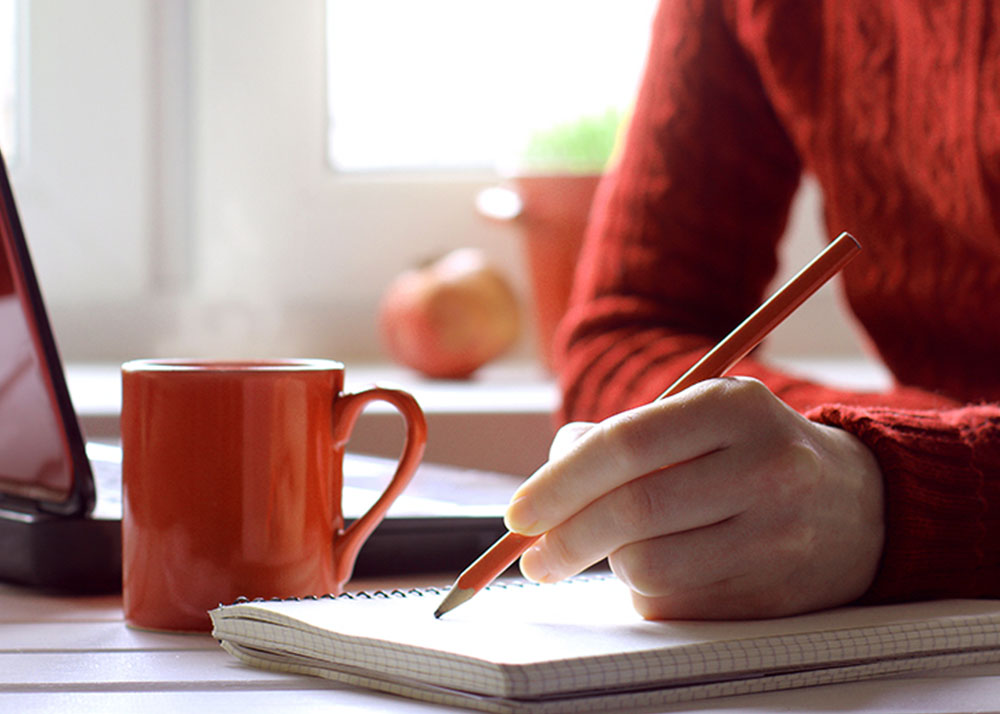 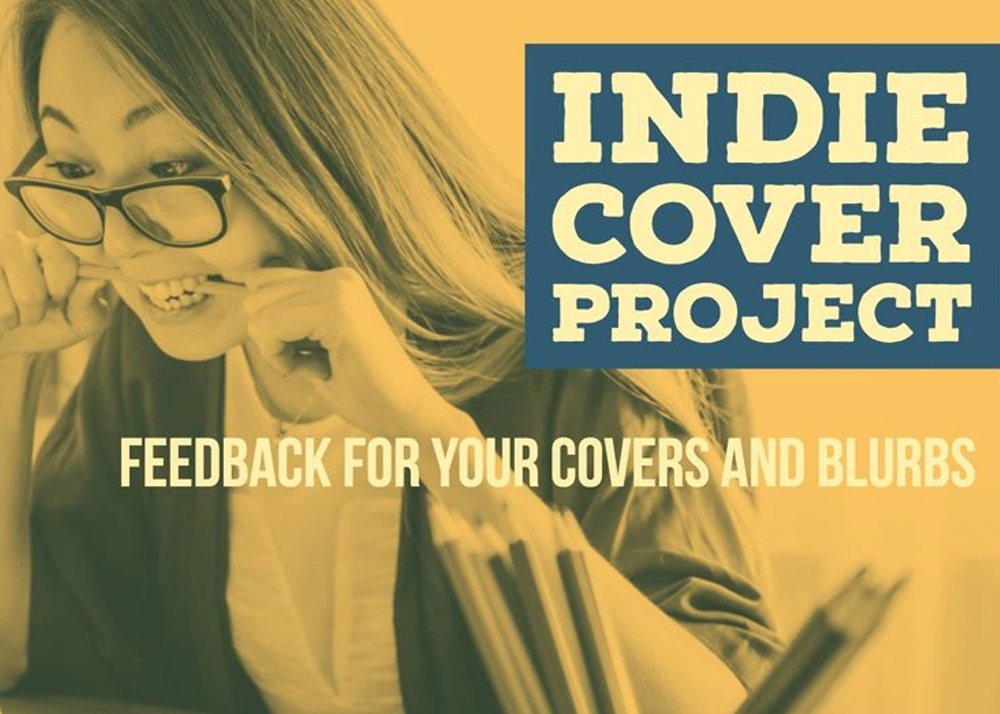